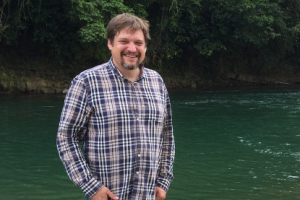 My interest in Microbial Ecology started at my PhD at the University of Amsterdam, Netherlands, where I studied the responses of a model cyanobacterium to different environmental stimuli, using microarrays (an ancient technology to measure genome-scale gene expression). There, I was tutored by Hans Matthijs, Bas Ibelings and Jef Huisman.

I have done two postdocs at UNAM. During the first one, I studied antagonistic interactions between aquatic gammaproteobacteria from a water pond in a desert-oasis at Cuatro Ciénegas, Cohahuila, with the guidance of Valeria Souza and Gloria Soberón. In my second postdoc, I worked with a group of physicists lead by Alejandro Frank, to try to understand how antagonistic interactions can promote biodiversity, using agent-based modeling.

I worked for two years as a research scientist at Instituto de Ecología (INECOL), studying avocado microbiomes, in a broader project aimed at combating two emergent beetle-pests. As part of my stay at INECOL, I contributed to the setup of a new laboratory complex and to the establishment of new research lines.

PhD in Biology, University of Amsterdam, 2011

My current research is focused on microbial ecology of agroecosystems, to understand how their microbial communities are structured and interact with plants, mainly in low-input traditional farms in Mexico, working closely with local farmers. Many of my projects involve metagenomics and microbiome analyses. At present, my active projects include the study of the potential contribution of microorganisms to drought-stress in plants and the interactions in fruit-tree microbiomes.  Through this research, I aim at contributing to the development of strategies for the management of plant-associated microorganisms, which could provide alternatives to agrochemicals in the future.

In the near future, I would like to apply the recent advances of artificial intelligence in the prediction of protein structure to microbial ecology. In particular, I am interested in exploring genes found in Metagenomic Assembled Genomes from yet-uncultured, abundant strains, to try to increase our understanding of their metabolic potential. The inference of function from predicted protein structure will certainly be a challenge, but the field (and available software) is advancing. 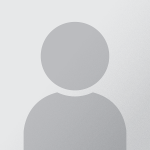 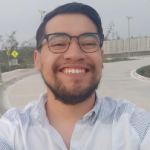 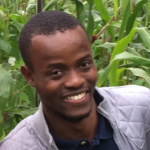 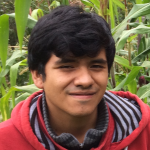 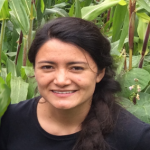